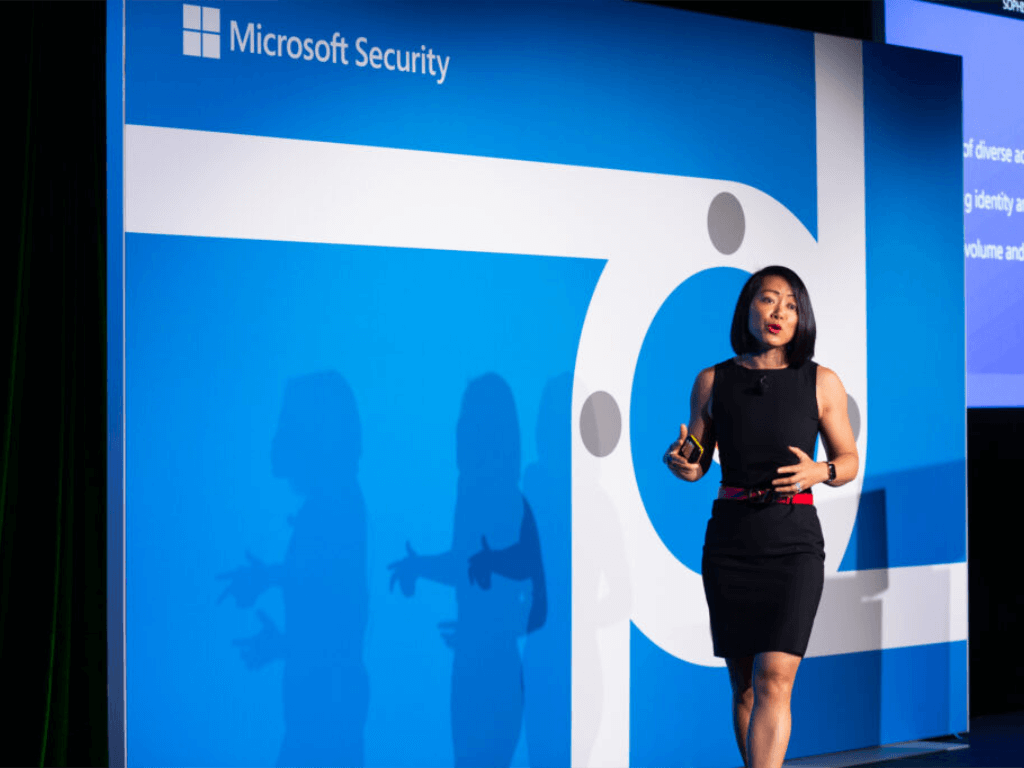 Microsoft attended RSA 2022 to present its vision for digital security

IBM subsidiary Red Hat used its annual summit event to whet the appetite of developers for the upcoming latest version of their operating system Red Hat Enterprise Linux and to provide more information about the new features of RHEL 9 around edge computing, security and automation .

The summit also shared the calendar with Red Hat parent company IBM’s annual think event, which was also held virtually and in Boston.

According to Red Hat, more than 5,000 certified partner applications are provided by hundreds of Independent Software Vendors (ISVs). These applications focus on artificial intelligence, machine learning, development operations (DevOps), networking, and other areas.

Red Hat has proven to be a key enabler of IBM’s hybrid cloud growth strategy, with the tech giant reporting a 21 percent year-over-year increase in Red Hat revenue in its latest quarterly earnings report.

IBM’s consulting division has doubled its Red Hat-related signings year over year, with the Red Hat practice amassing a nearly $4.5 billion book of business from inception to date.

Recently appointed Red Hat channel chief Stefanie Chiras told CRN in an interview earlier this year that technologies that enable edge computing, artificial intelligence, and machine learning are some of the key technology partners the company will invest in.

Here’s what you need to know.

The Red Hat Enterprise Linux (RHEL) 9 operating system will be generally available “in the coming weeks,” according to the company.

RHEL 9 promises a more consistent experience across the open hybrid cloud, from bare metal servers to public clouds and enterprise network edges. Customers have the option to choose the underlying architecture, application provider, or cloud provider depending on their business.

According to Red Hat, when RHEL 9 becomes generally available, it will include improvements for edge computing.

According to Red Hat, RHEL 9 will offer comprehensive edge management as a service. This service enables users to monitor and scale remote deployments with greater security and control functionality. Users get zero-touch provisioning, system health visibility, and more responsive vulnerability mitigation from a single interface.

According to Red Hat, the latest RHEL version will also have automatic container rollback with the integrated container management technology Podman. Podman can automatically detect when a newly upgraded container fails to start and then roll back the container to the previous working version.

Another key feature, according to Red Hat, is a simplified installer for remotely deploying systems with greater security at the edge or in a centralized data center. RHL 9 will have a FIDO Device Onboarding (FDO) technology preview to reduce time and cost for edge deployments and a gnome-kiosk mode for graphical environments with only essential components.

According to Red Hat, RHEL 9 promises protection against hardware-level security vulnerabilities such as Specter and Meltdown.

The new version of RHEL has an expanded set of system roles that can provide an automated workflow for specific configurations.

Kernel live patching from the RHEL web console will allow IT operations teams to apply updates to large, distributed system deployments without having to access command-line tools, Red Hat said. This should simplify the way teams tackle problems from the core data center, through multiple clouds, to the edge.

Red Hat announced two new edge partners in its ecosystem during the Summit.

Intel Next Unit of Computing (NUC) Element modules are now certified for RHEL 8 and 9.

Red Hat announced updates to its OpenShift container software suite, including more consistent functionality from edge to core to cloud with OpenShift Platform Plus.

According to Red Hat, a multicloud GitOps pattern is aimed at organizations running workloads on different clusters in different public or private clouds.

According to Red Hat, users can scale capacity as edge environments grow and bring automation closer to edge workflows.

According to Red Hat, the recent re-architecture of the Ansible Automation Platform should also simplify scalable automation deployment across hybrid clouds and edge environments.

Red Hat announced a collaboration with General Motors to expand the ecosystem for the IBM subsidiary’s in-vehicle operating system, which is a Linux OS foundation for GM’s Ultifi software platform, which will be released in 2023.

Red Hat’s cloud-native, enterprise-ready, open-source operating system promises to accelerate vehicle application updates with ongoing security certification, according to the company. As a Linux-based system, Ultifi should be usable for almost all GM developers, suppliers and developers.

The integrated software will support infotainment, advanced driver assistance systems, body controls, connectivity and other safety-related and non-safety-related apps in the vehicle, according to Red Hat.

Red Hat and Kyndryl will work together to build new storage and network automation capabilities across the Kyndryl services team. The two companies will also establish an Ansible Innovation Center to jointly develop services and jointly develop playbooks, enablement and support.

According to the company, Kyndryl service providers have more than 5,000 Red Hat certifications and accreditations to date. 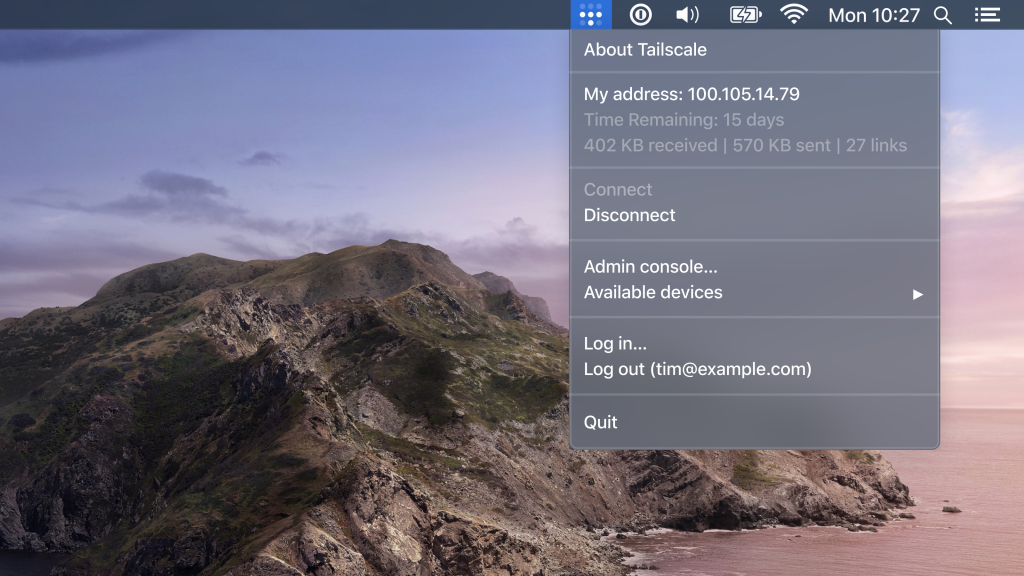 Tailscale, a maker of software for connecting and securing devices, has introduced a beta version …